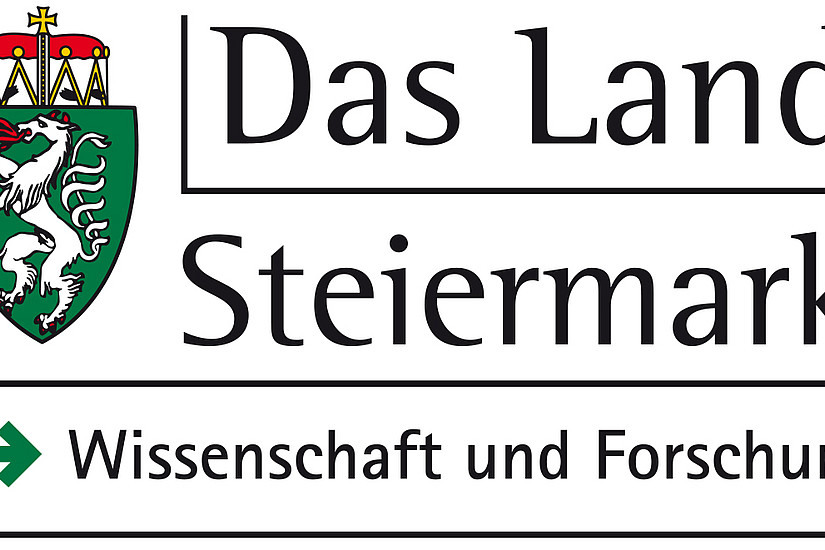 On 20 January 2021 the REASON team met to discuss the first results from the analysis of the press conferences before and during the first Austrian Lockdown.

The project “REASON – Legal requirements for statistical modelling” is funded by Land Steiermark. REASON traces to which extent political decision makers used statistical models to support measures in connection with the COVID-19 crisis in Austria.

Based on these insights, REASON examines which legal requirements for statistical models can be derived from the constitutional principles of democracy, the rule of law, and the liberal state. The results will be used to formulate legal policy proposals that successfully combine the innovative potential of statistical modelling with the requirements of the Austrian constitution.

At the meeting on 20 January, Nikolaus Poechhacker (Sociology of Technology / STS) and Katharina König (Sociologist & Law student) presented the first results of their analysis of the press conferences given by the Austrian government on the topic of “Corona” during February and October 2020.

The analysis aims to show whether and how the federal government addressed the information deficit that existed at the beginning of the pandemic. In the analysis, Poechhacker and König focused on if and how experts were involved to justify the harsh legal measures taken.

The press conferences prior to 11 March 2020 (when the first lockdown was announced) primarily focused on the number of infections. The predicted spread of the virus was also addressed frequently, but it was not mentioned which models were used for the forecast, who created the models or which data they relied on.

Individual experts and scientific institutions were very rarely mentioned by name. Instead, the government frequently referred to “the science” or “mathematics”, without giving further details.

Poechhacker and König therefore concluded that the tension between rational decision-making and epistemic uncertainty was resolved by referring to “the science” or “mathematics”. However, those references remained vague and did not refer directly to individual scientists, experts or studies.

What are the next steps in REASON?

The next steps deal with the analysis of relevant legal provisions, also considering aspects of comparative law. Subsequently, a legal policy proposal will be formulated that can successfully combine the innovative potential of statistical modelling with the requirements of the Austrian constitution.

You can find further information on the project here: 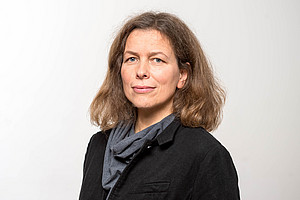 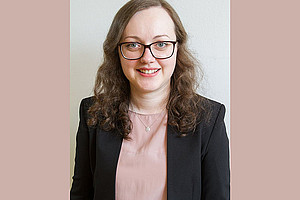 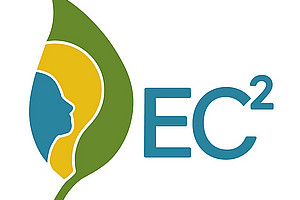